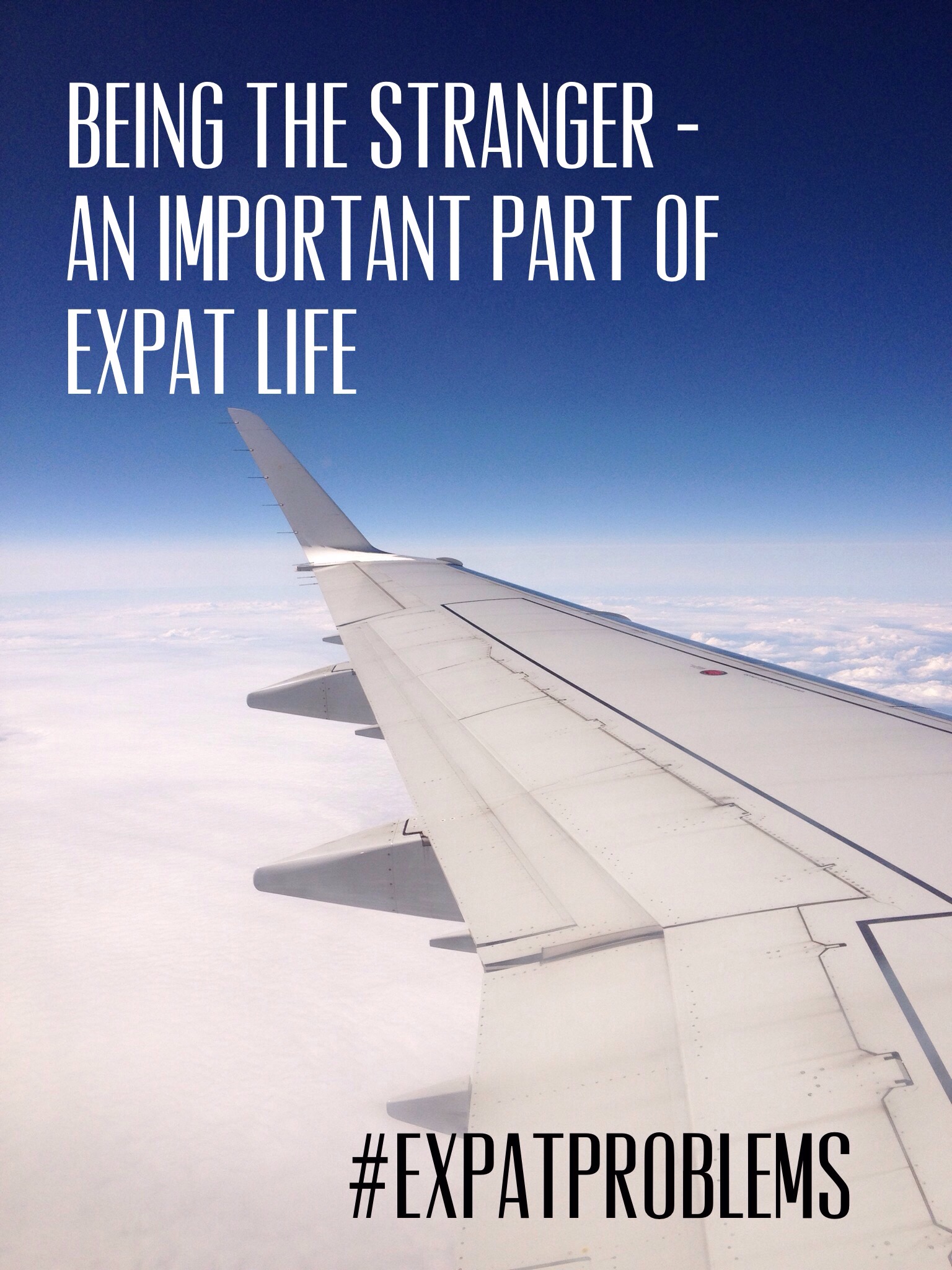 When you leave your native home and you arrive in a new country, you become the stranger. It doesn’t matter if you moved 500km or 6000km you are still, and will always be, the stranger.

Now ‘stranger’ to me formerly had negative connotations, I was the kid who had ‘stranger danger’ drummed into me at school, at home and everywhere in between. The stranger is foreign, an alien, one not the same as the rest of ‘us’. I’m not saying that I’m a conformist or anything but in the UK I was never the stranger (maybe a little strange) but definitely not the stranger.

I prefer the word stranger to foreigner. I will always be foreign, I don’t intend on giving up my British citizenship, ever, and no-one ever truly stops being foreign, being a stranger though is more of a sliding scale. From the unknown to acquaintance to friend and all the steps in between, you can still be the stranger in a foreign land and a friend at the same time. Thinking about my stranger status as a definite and a moving entity at the same time really helped in forming my relationships in Germany

With other expats friendships form quickly, you are both away from the comforts of home and keen to recreate a little of what you have enjoyed previously. Expat friends are fantastic at understanding what you are going through, but don’t tend to stick around in your life for very long, the expat life is a transient one, you know that, expat friends will come and go. Friendships with Germans are different (at least to start with) you don’t have ‘the stranger connection’, they are usually settled and don’t face the day to day challenges here that you do. The relationship can feel unequal, like a teacher-pupil one and it wont necessarily flourish as quickly as one with another expat, hang in there though. A German may hold back since you’re an expat you’ll be leaving soon, why develop a relationship at all? And I see their point, I’ve made wonderful friends here and when they have inevitably left, its been very hard. But if you embrace your new country, try to learn German (just try a little, no one said you have to be good), are open about your differences and give it time (maybe more than you think it needs) you might find yourself with friends for life not just for life now.

Being the stranger and accepting that, to some extent, I will always be one in Germany was a turning point for me. Instead of trying to conform and learn everything immediately, I took a step back and watched, I asked questions and took note of the answers, I finally understood that everyone else is the stranger too, and that’s OK.

This post was inspired by And Here We Are… The Importance of Being a Stranger an article that really helped me when I first arrived in Germany.

0 thoughts on “Being The Stranger”