One thing Germany does well is Christmas. 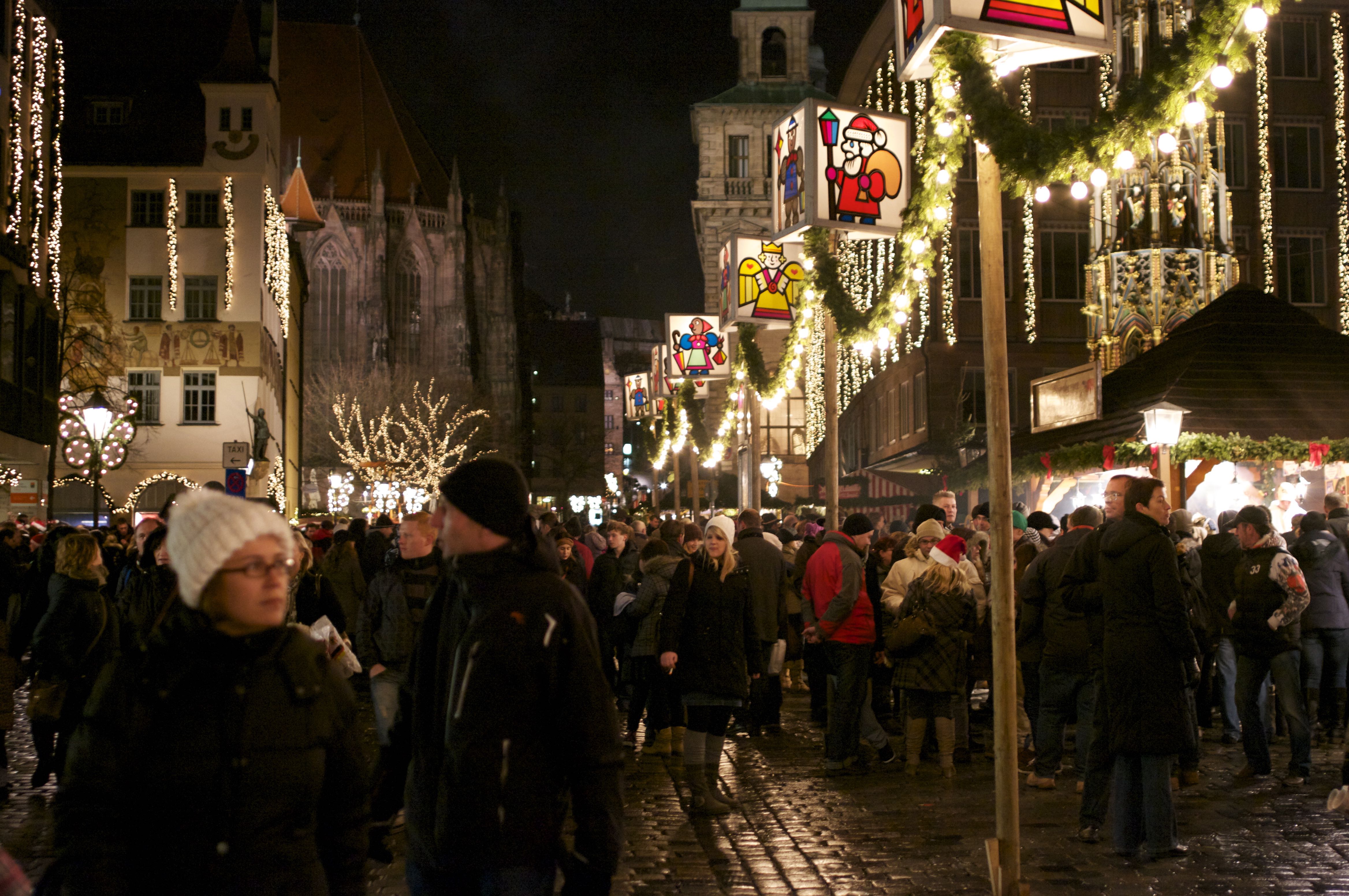 It’s not about shop ’til you drop, but maintaining an appropriately warming level of Glühwein in your system. 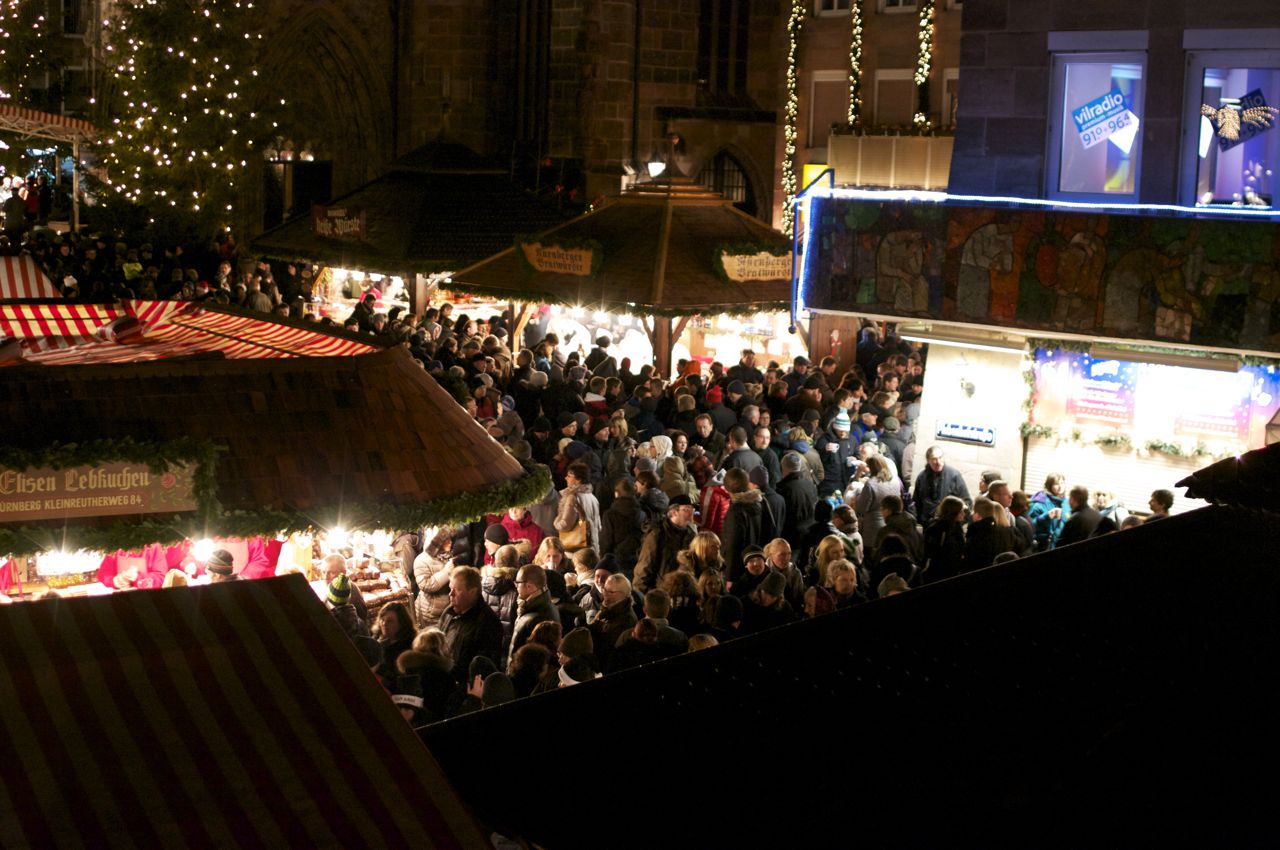 It’s not so much rain and (hopefully) some snow.

The magic that you felt as a child can definitely be rekindled into a grown up wonder as the Christmas Markets start springing up, practically overnight. However many ‘German Christmas Markets’ you’ve been to in other countries, all I can say is you aint seen nothing yet! 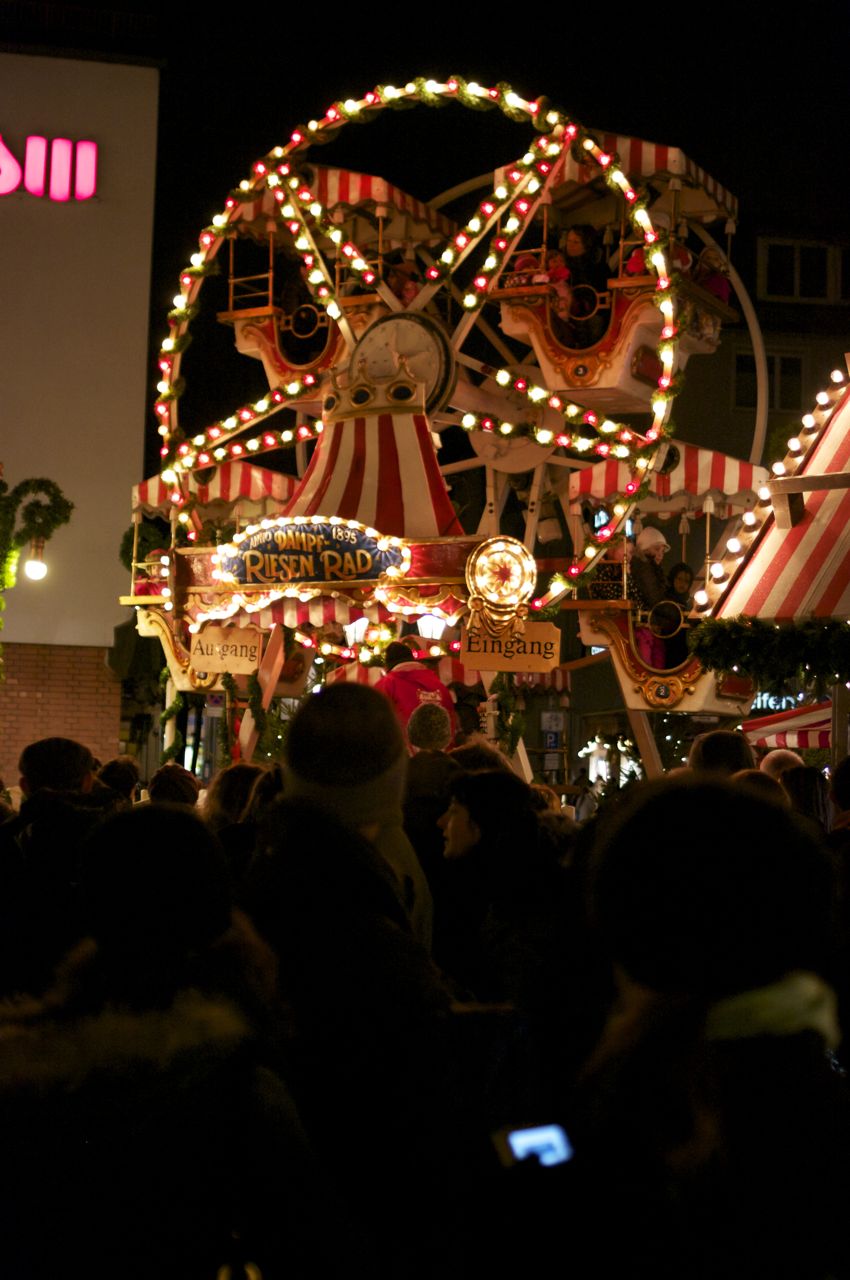 There are dozens of top 10 Christmas Market posts floating around the blogosphere, to be honest I mostly ignore them because they are targeted towards tourists who are only in the country for a couple of weeks rather than me or anyone who’s here year round. I definitely want different things from a Christmas Market, there are only so many clichés I can take, even at Christmas. 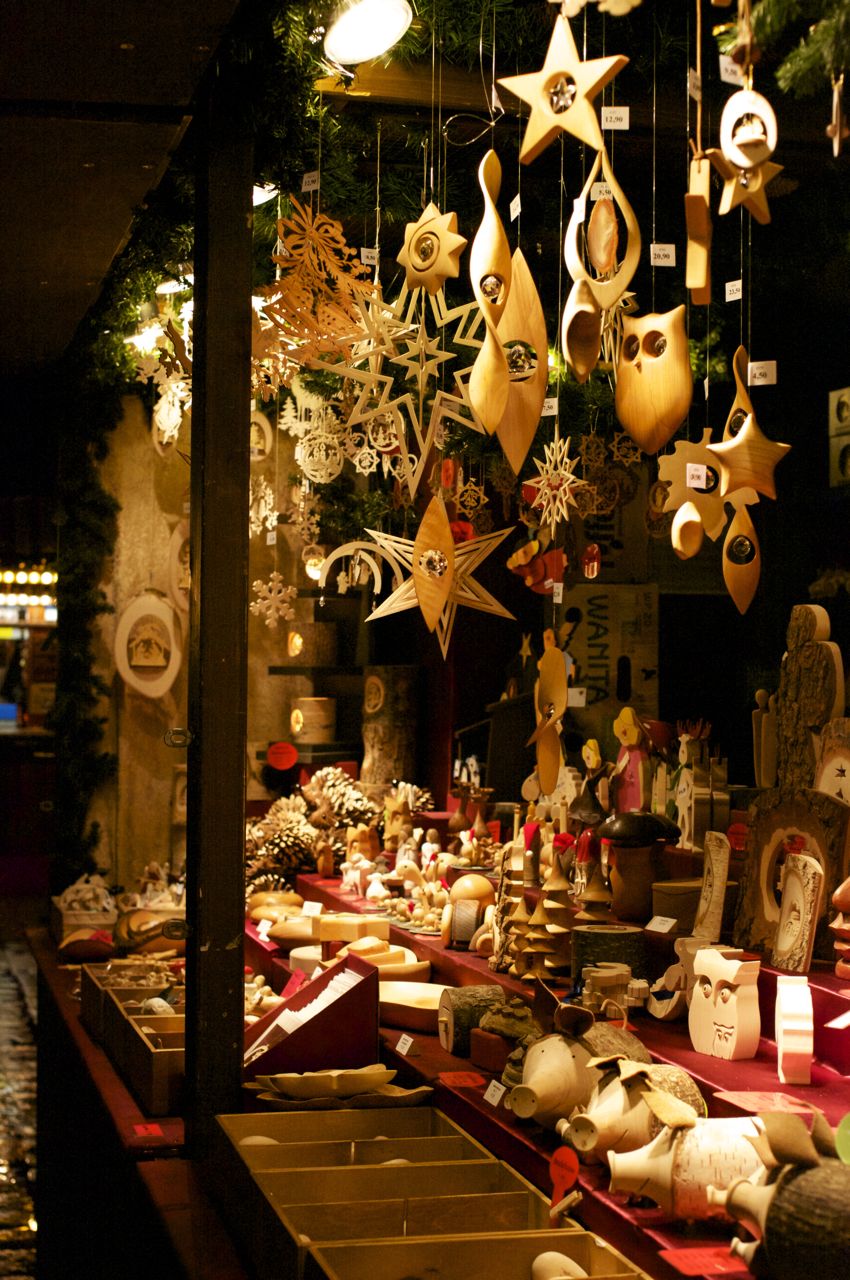 Decent Glühwein. Believe me not all Glühwein is created equal. The good stuff will warm you and evoke memories of Christmases past, the bad stuff will take the enamel off your teeth, give you a quick sugar high and then a headache.

Decent food, not just bratwurst. Not that there is anything at all wrong with bratwurst, but as with Glühwein, bratwurst are not all necessarily created equal.

Entertainment, music, magic, fire breathing, I’m not picky but something other than stalls is necessary. 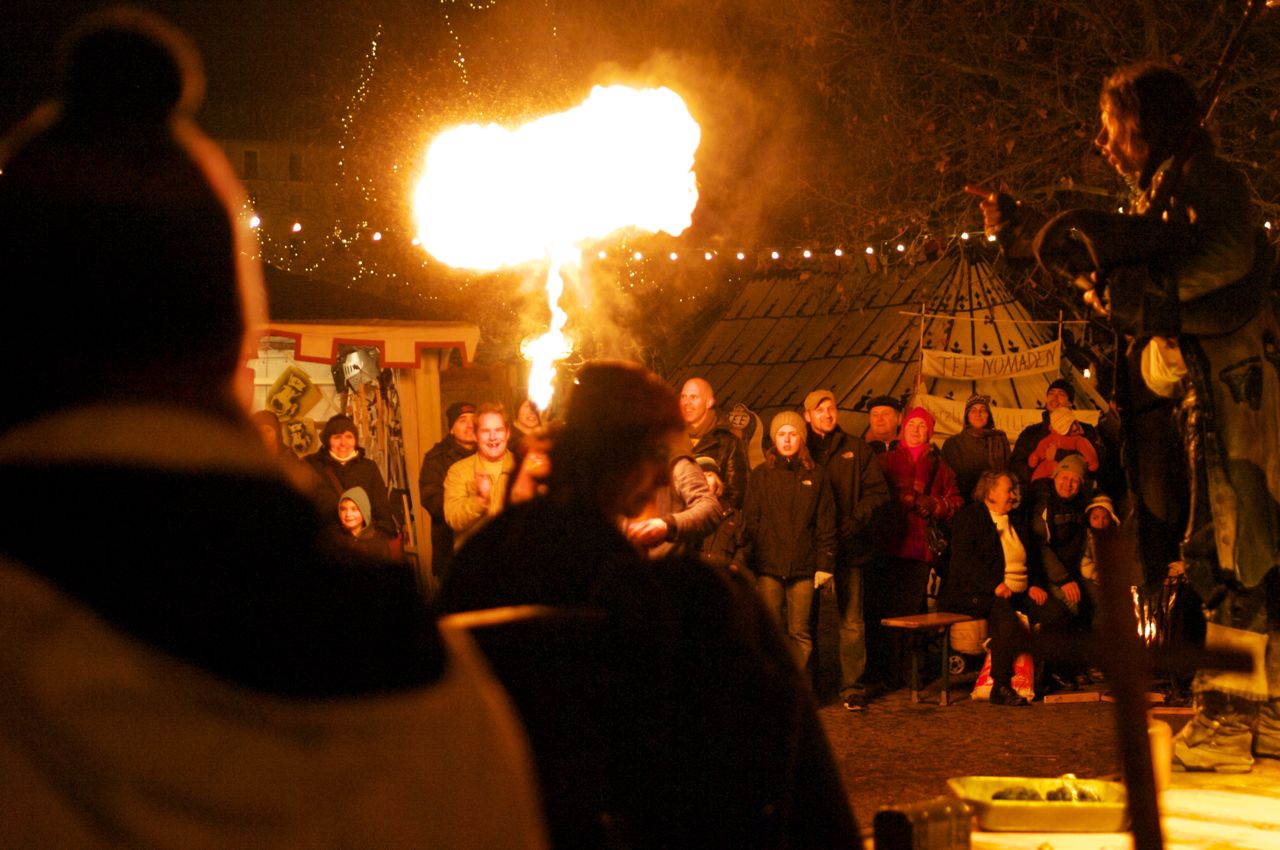 I want to see the town/city where the market is being held, the chocolate box disneyesque Germany is in it’s element at Christmas time, let me appreciate that. 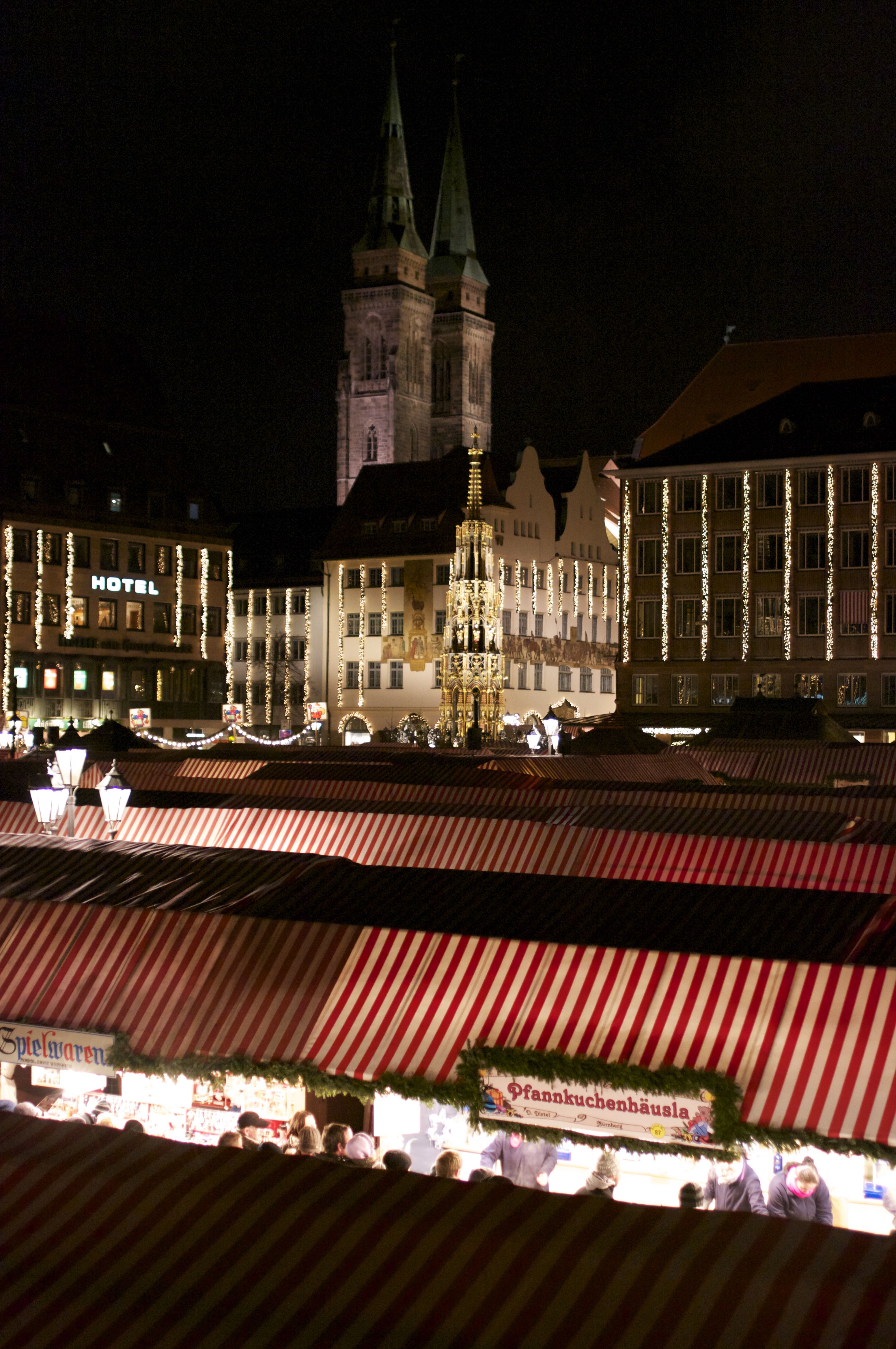 Diversity, many Christmas markets are so similar it’s hard to know which city you are actually in, most markets have their ‘thing’ their ‘unique selling point’ but after that it’s just more of the same.

This is where I’m coming from when it comes to Christmas Markets, without wanting to come off as hmm….needy and judgemental. Germany takes Christmas seriously and now, so do I. Let the Christmas season commence.

2 thoughts on “Tis the season”