Drinking beer and celebrating in the fresh air is one of the best parts of Springtime in Germany and Bergkirchweih is the oldest open air beer festival in Germany. 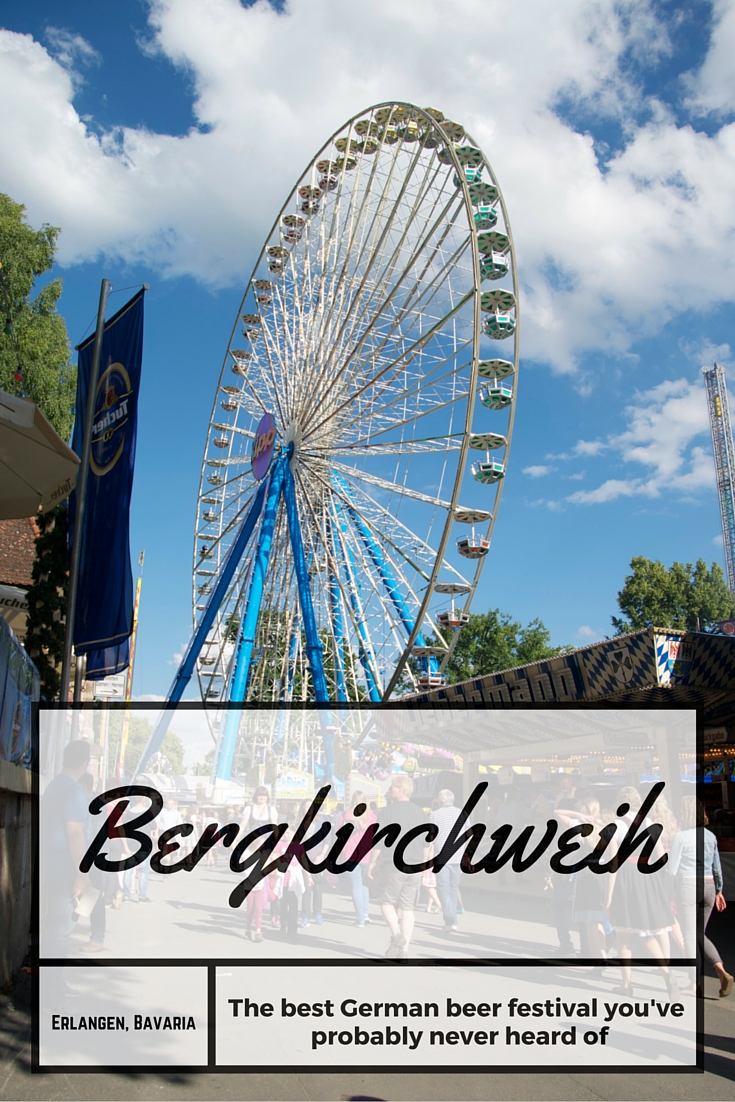 Erlangen, Bavaria. Located to the North West of Nuremberg, Erlangen is a university city dominated by Siemens. If you’ve ever worked for Siemens, you’ll probably have heard of it.

The actual festival takes place on a Berg (hence the name) or mountain in English, which is more of a hill, on the edge of town. This is where beer was, and some still is, stored in cellars built into the hillside. These cellars open their doors for the festival and provide some of the most delicious local beers available.

This year the dates are 1st-12th June 2017. Dates do change every year because Bergkirchweih is celebrated for the twelve days pre and post Pentecost.

Bergkirchweih is open to all and a completely family friendly festival. One million visitors are expected to visit over the two week period, if the weather is good, maybe more.

Basically two weeks of beer, music and food. All the normal festival trappings, a ferris wheel and terrifying rides, all within an area barely bigger than a half mile and a ten minute walk from the city centre.

Oh and most people crack out their Tracht for the occasion, have you got a Dirndl or some Lederhosen yet?

All the beer served at Bergkirchweih is local beer, the furthest it comes is from Nuremberg and Bamberg. Every brewery has a special festbier that they will sell at the festival, it is generally a little stronger than the norm. 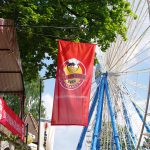 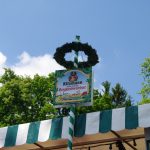 Kitzmann and Steinbach are my two top choices for festbier, both make great Radler (beer and lemonade mix) which are a saviour in hot weather.

For sit down options head to Entla’s Keller, and try the classic Schweinhaxe or Schäuferla with their accompanying sauerkraut and dumplings, especially for Bergkirchweih each day an ox is roasted too. If you prefer to eat on the go or without a knife and fork, head to any of the numerous food stalls and you’ll find everything from pickles to churros and everything in-between. 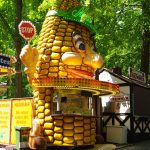 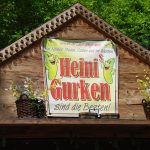 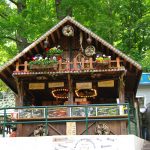 This is one of those words that the German language does better. It’s hard to describe that feeling of dancing on a bench with my friends and a thousand other people all singing and toasting and having a good old party. It’s old fashioned fun, plain and simple.

There are a lot of people at Bergkirchweih, it can get crowded, particularly on weekend evenings, but I’ve always felt happy, safe and comfortable, even alone.

Why visit? Well, why not? And if you need some more tips and all the essentials have a look at my insider’s guide.